With the final route now confirmed for the first edition of The Ocean Race Europe, we asked team skipper Yoann Richomme to share his thoughts on what to expect from the three-leg race, which begins at the end of May. 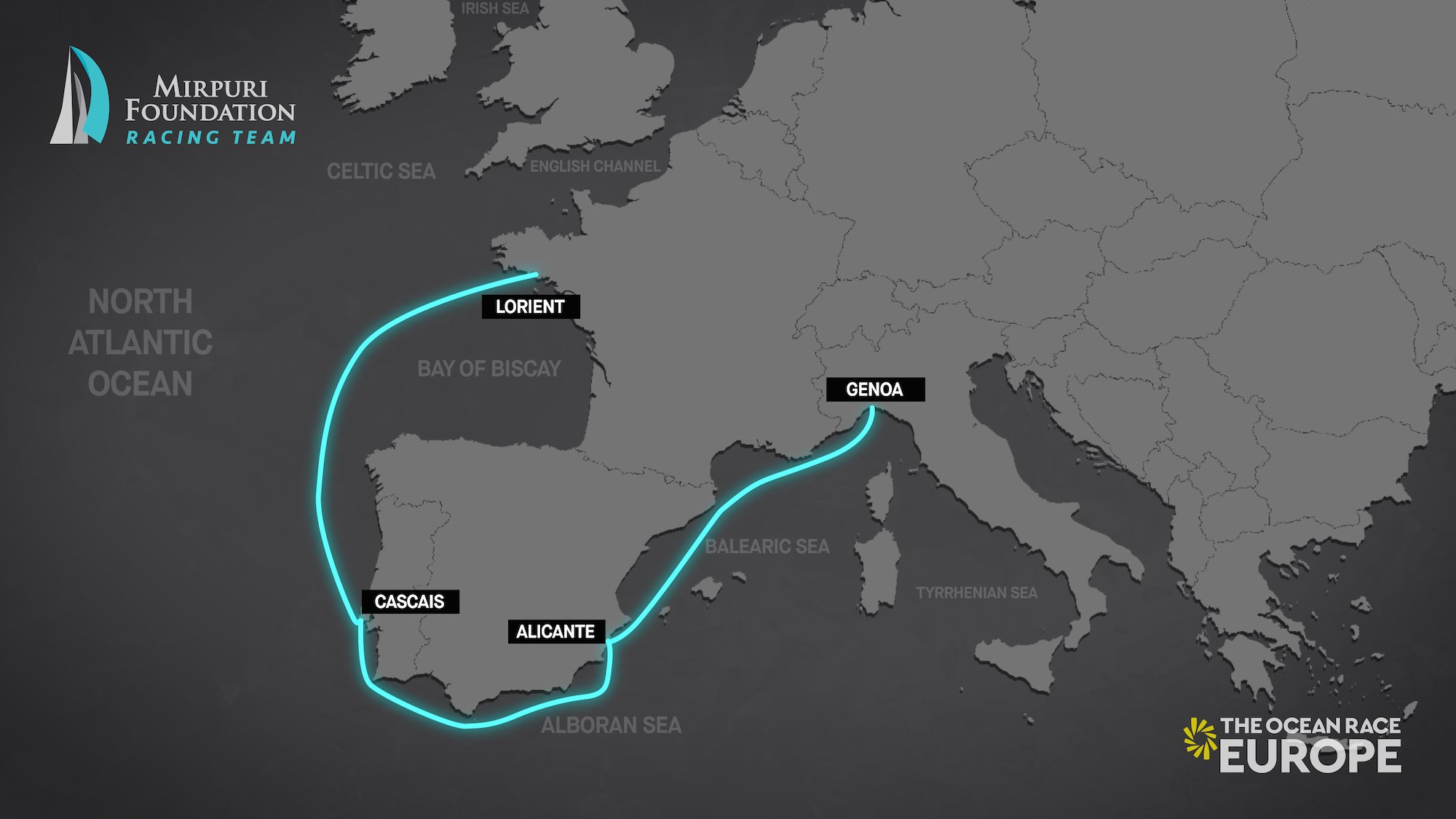 “On paper the Ocean Race Europe looks like a relatively simple route, especially when compared to round the world race our boats have done in the past. But I think it will be surprisingly tough, mainly due to light and tricky winds at that time of year. “

“Although we don’t know the exact route, and won’t until much closer to the start of each leg, the biggest challenge will be the changeable conditions. Storms are unlikely in summer along the route and if we’re as close to the land as we’re expecting, the tactics will be determined by short range forecasts and reacting quickly to the effects on the breeze by the land and sea, especially at night. to come by for everyone onboard during the three or so days at sea per leg. “

“Leg 1 from Lorient to Cascais crosses the Bay of Biscay, which at any other time of the year is a formidable place. But in June we’ll probably be sailing the light clockwise rotating winds of the Azores High, and of course Cape Finesterre on the northern coast of Spain is always a challenging place to round. “

“Then it’s Leg 2 from Cascais to Alicante, where we need to enter the Mediterranean and the Strait of Gibraltar. There are often conflicting winds in the channel, as well as strong tides as the entire Mediterranean Sea drains through that narrow gap. It’s the kind of place that keeps you on your toes because conditions can change there in the blink of an eye. “

“In terms of Leg 3 from Alicante to Genoa. It’s the Med in summer – anything can happen!” 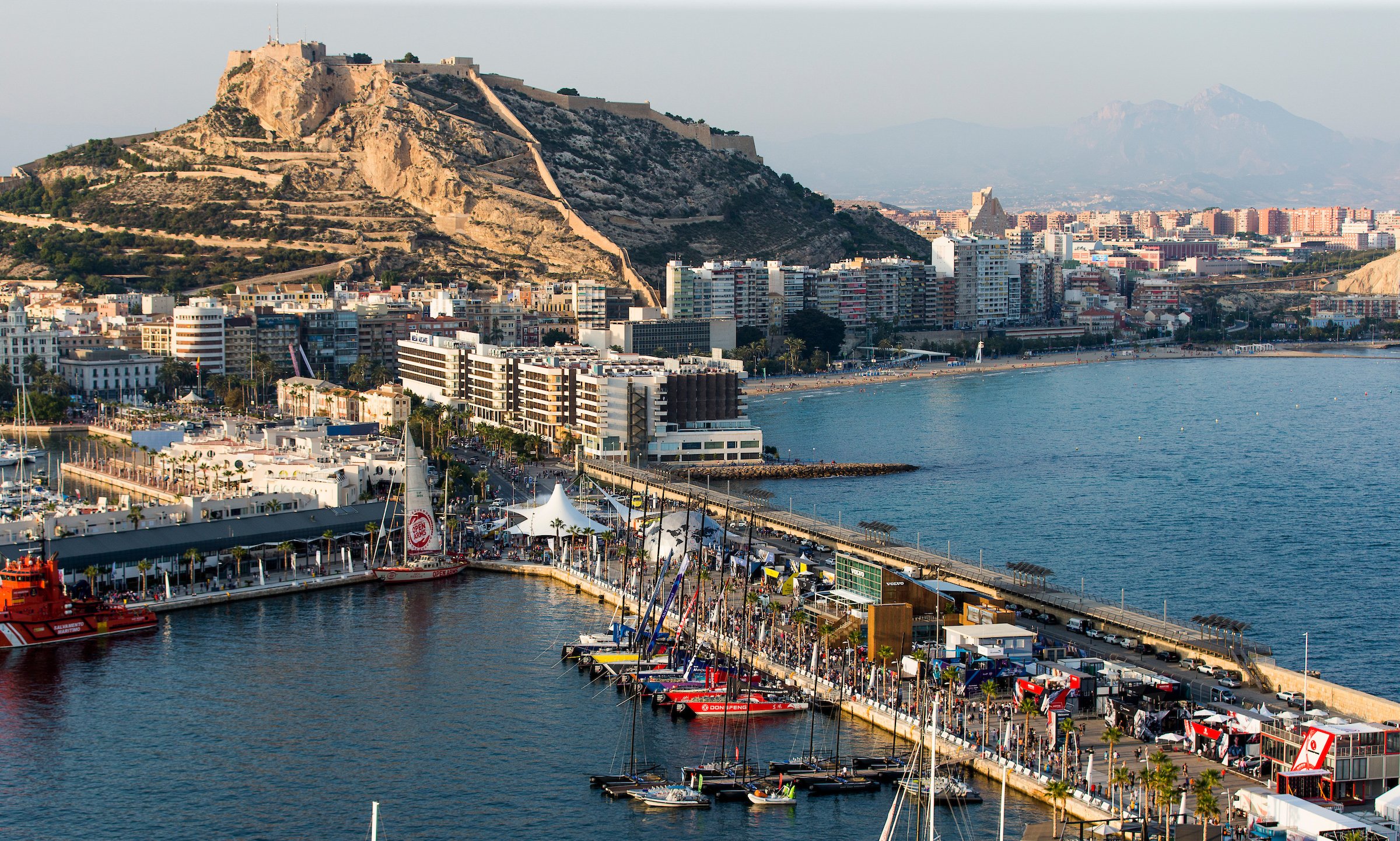 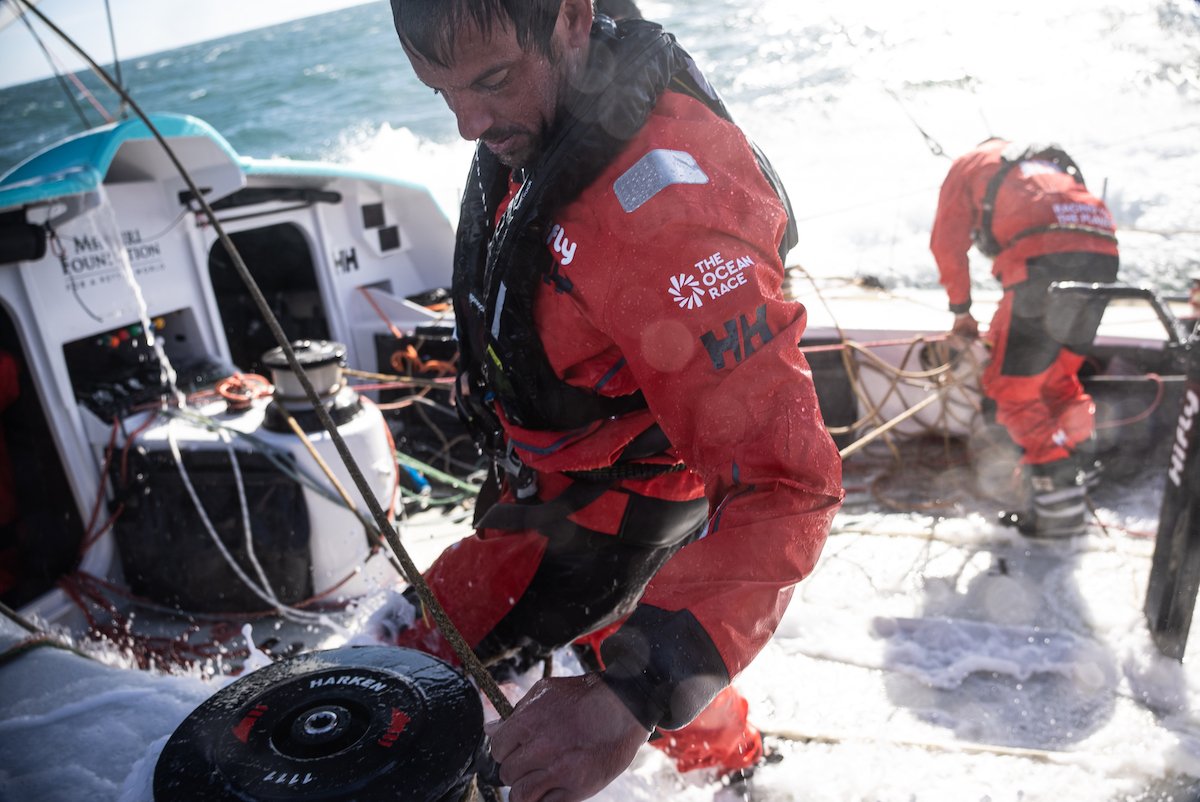