The two-leg regatta between Cascais and Sesimbra was created in partnership with Clube Naval de Cascais to raise awareness and important funds for marine conservations projects. More than 50 boats took part in the event, racing to take home a share of the prize pool of over €30,000.

The Sailing Trophy was the first race outing for Mirpuri Foundation Racing Team, on board Racing for the Planet. The team won the first leg in light wind conditions, reaching Sesimbra one hour before the rival VO65.

In Sunday’s return leg to Cascais, the team continued its pace, leading throughout in tricky upwind conditions to take line honours in a clean sweep of the event.

Yoann Richomme, Skipper of the Mirpuri Foundation Racing Team said: “A first win for a team is always incredibly special and to celebrate this victory in Cascais, the home of our team, is all the more significant. I really enjoyed this weekend’s racing. It was a privilege to race with such a talented crew and I’d like to thank them for joining me on board Racing for the Planet to make our first race extra special. I’d also like to thank The Mirpuri Foundation for the measures that they put in place from the beginning to and allow us to go racing safely. It has been a big success for everyone. 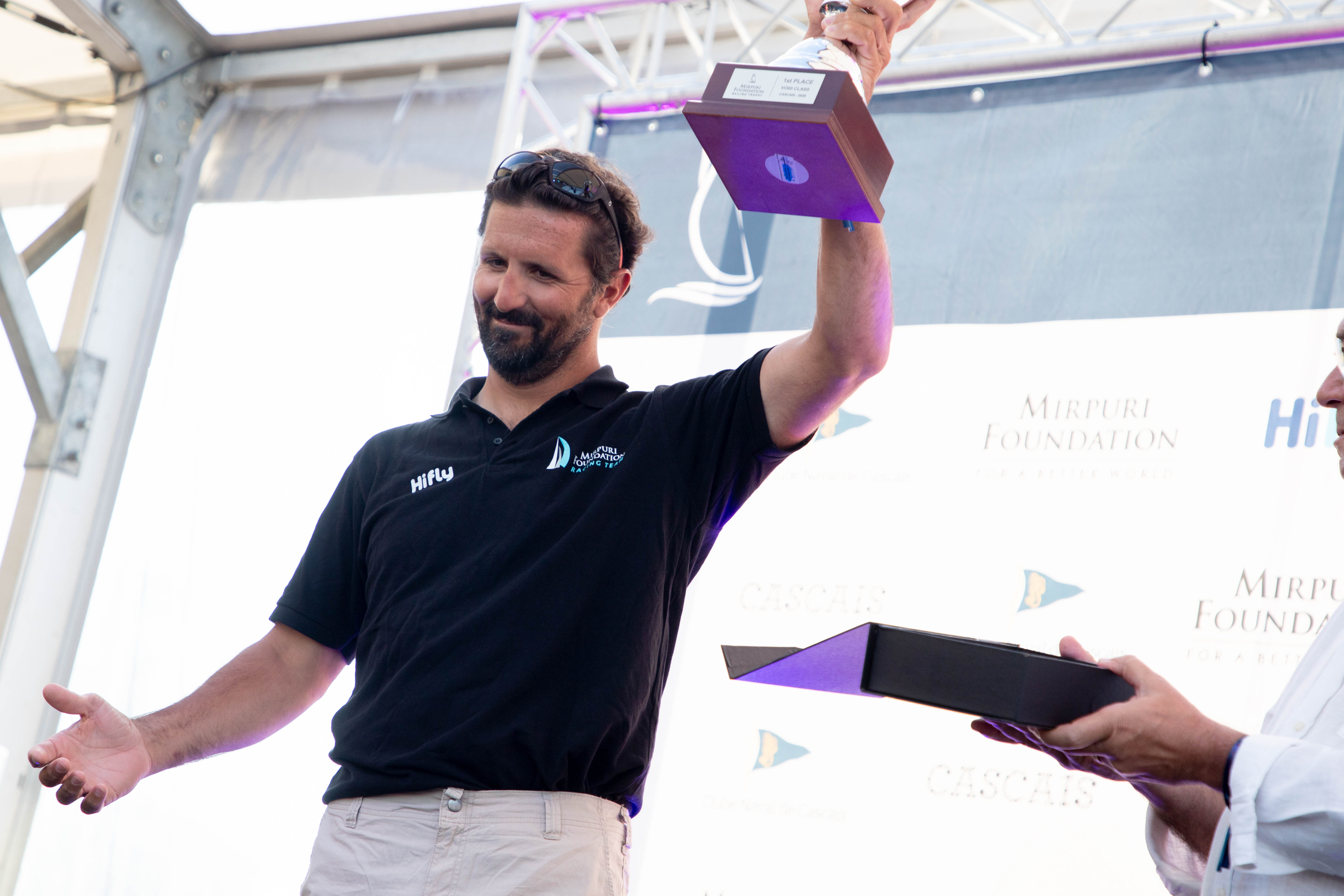 Racing for the Planet claims first leg win in Sesimbra 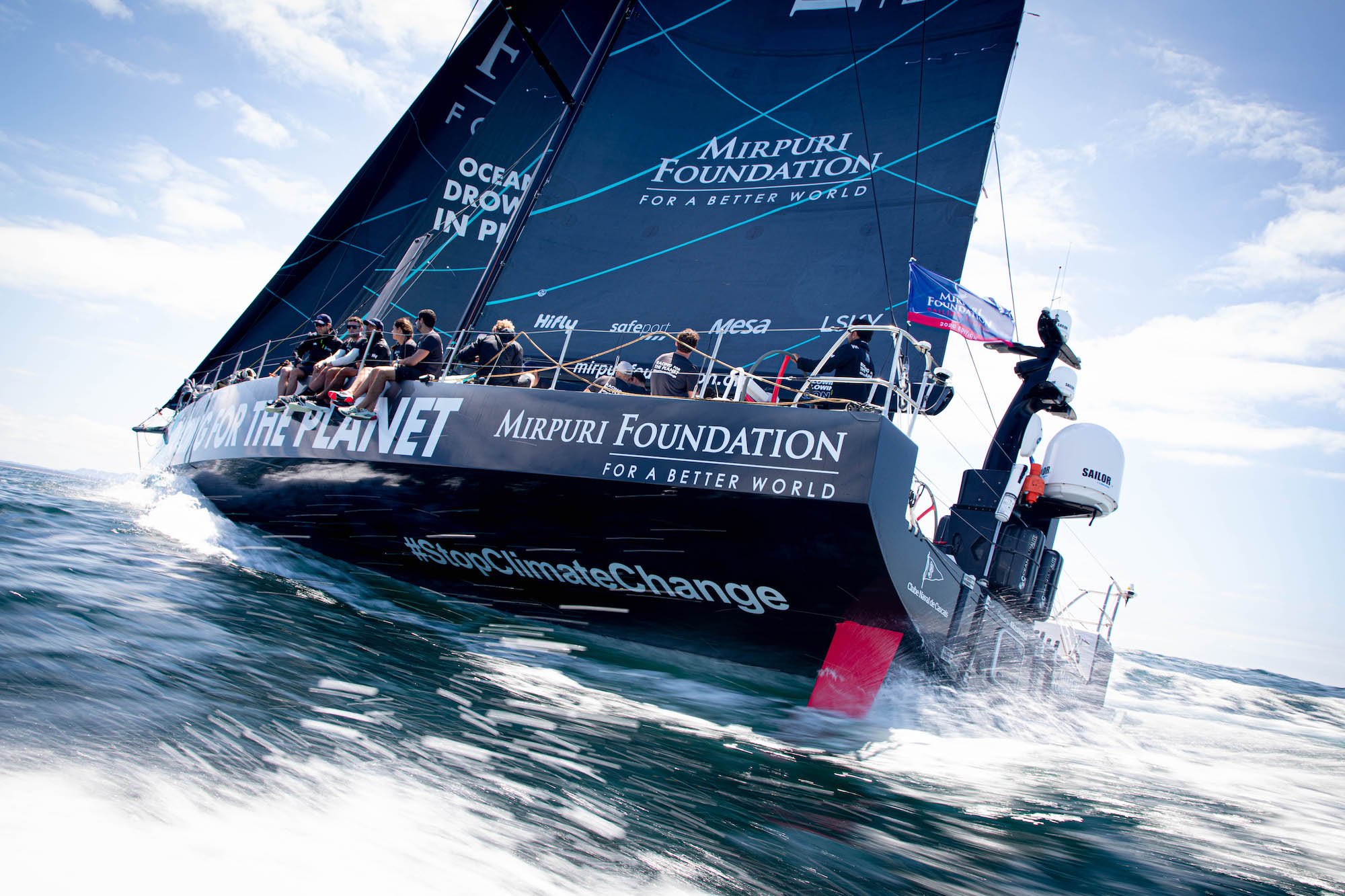