The Mirpuri Foundation Racing Team has announced the official entry of its VO65 ‘Racing for the Planet’ boat in this weekend’s Cascais Vela, one of the most important Regattas in Portugal.

Yoann Richomme, skipper of the Mirpuri Foundation Racing Team said: “I’m extremely happy to be back onboard Racing For The Planet with the team. It’s important for us to train towards our racing goals and Cascais Vela will help us do that. We are trying to finalise our racing team to start organising ourselves for the 2021 season. We have 4 days of offshore training ahead of the Cascais Vela.” The three-day regatta in Cascais will see the Mirpuri Foundation Racing team raising important awareness for marine conservation problems.

Paulo Mirpuri, team owner said: “We are privileged to welcome such an incredible team of sailors aboard our VO65 ‘Racing for the Planet’ boat for the Cascais Vela, a traditional regatta organized by our partner Clube Naval de Cascais. The Mirpuri Foundation Racing Team will be competing with an underlying sustainability message and will fight very hard for our causes as well as for the race trophy. It will be a very special team of sailors with a genuine interest in the environment, for sustainability and for the values of the Mirpuri Foundation.”

About the Cascais Vela
The Clube Naval de Cascais, hosts, from 3 to 5 October, the 20th edition of Cascais Vela, one of the sailing classics and the largest sailing event. The most prestigious event of the CNC events calendar, this year, as usual, will be very popular in the various Classes participating in this event. This year Cascais Vela will have an increase in importance since it will be the twentieth edition, after an atypical year the national and international sailors return to Cascais for the closing of the summer season. Over twenty years of existence, many have been the big names in national and international sailing that have passed through Cascais waters and 2020 is no exception, with the presence of about 60 boats already confirmed. During the 3 days of the event and the period before, Cascais bay will be in full swing. 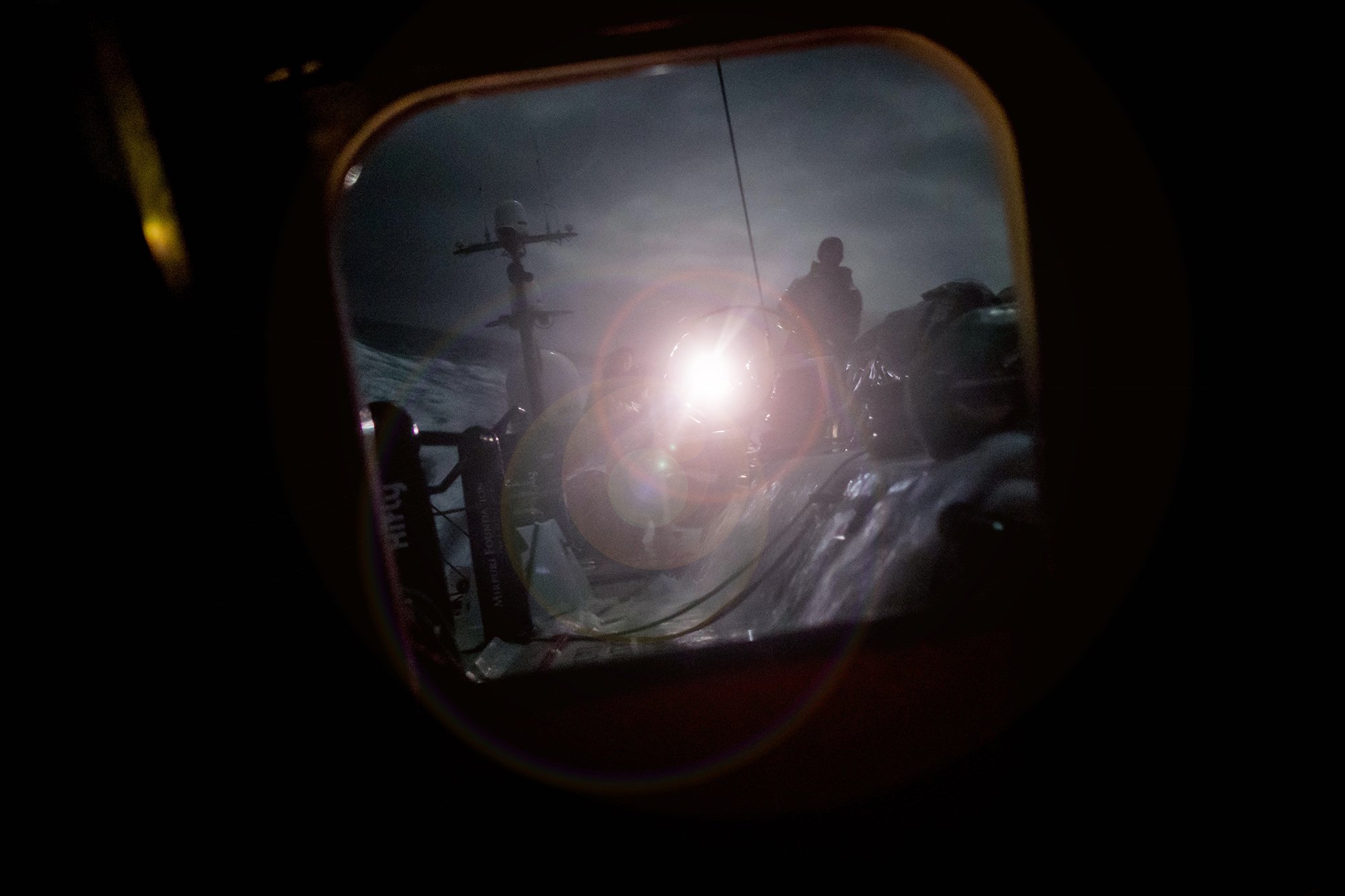