The President of the Mirpuri Foundation, Paulo Mirpuri, the Minister, his delegation and our racing team sailed together while discussing the need to protect our planet and the importance of raising awareness of climate change.

The event was marked by the greeting of Mirpuri Foundation’s President, Paulo Mirpuri, also a sailor, who expressed “a great satisfaction for the will of the Minister to come and meet the legendary boat VO65 ‘Racing for the Planet’, which gave the 1st Place to the Portuguese team in the prestigious regatta The Ocean Race Europe, putting Portugal in the spotlight of international sailing.”

The Minister of the Sea, Ricardo Serrão Santos, praised the work and dedication of the Portuguese sailors and added that “sailing on this vessel was an excellent opportunity to sail with a team that keeps Portugal at the forefront of high competition sailing. The foundation that supports this project has an important and innovative program to combat climate change and plastic in the oceans”.

The visit took place during the Mirpuri Foundation Racing Team’s participation in one of the largest and most prestigious regattas held in Portugal, Cascais Vela. The race, organized by Clube Naval de Cascais, begins today, in Cascais regatta field, and lasts until August 29. Bernardo Freitas, Frederico Melo, Mariana Lobato and António Fontes will now compete in Portuguese waters, continuing to pass on the message of the Mirpuri Foundation’s campaign for marine conservation – “Racing for the Planet – #StopClimateChange” –, which aims to raise awareness of the serious problems affecting our oceans and climate change. 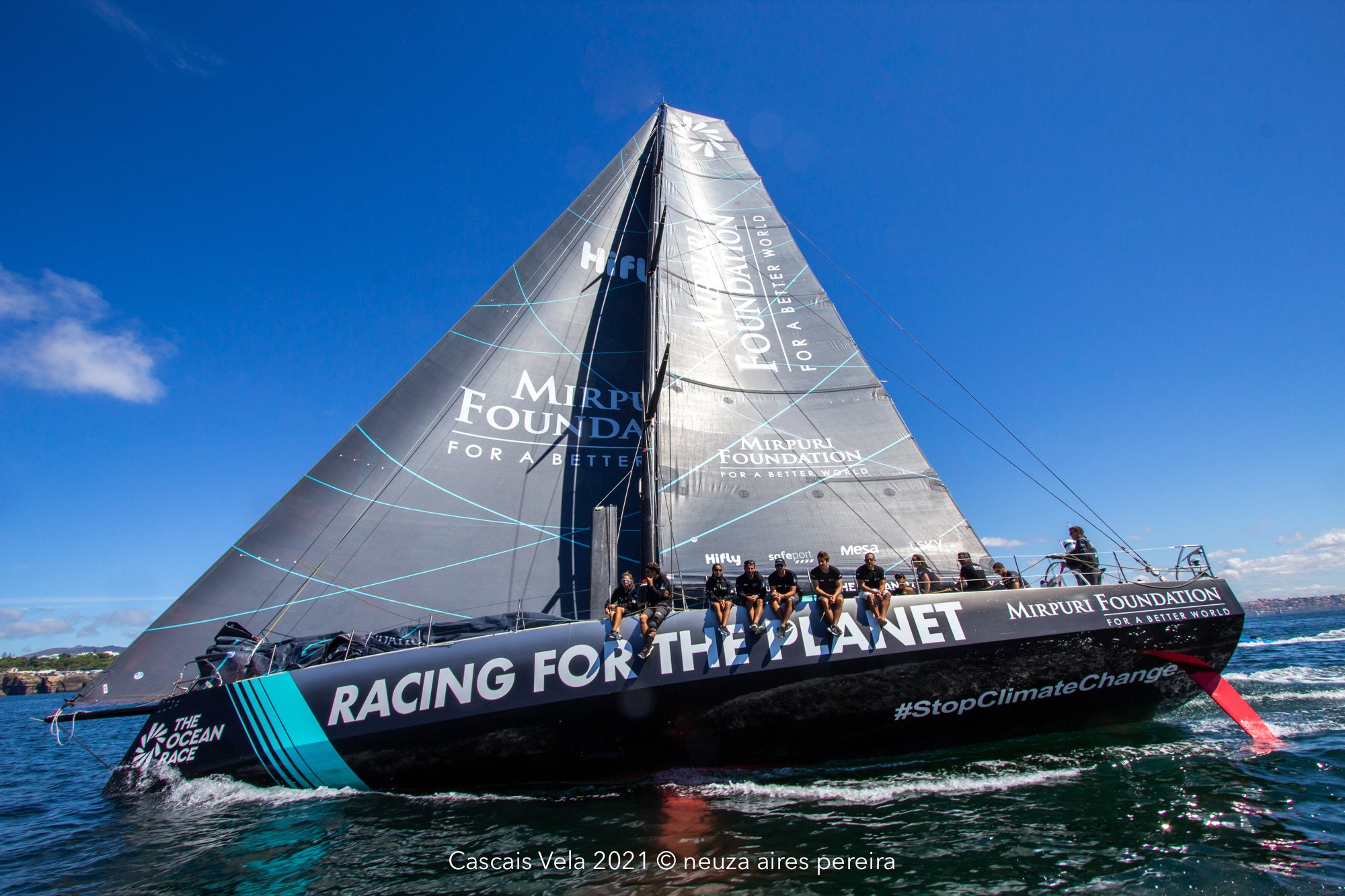