Ever heard of ghost fishing nets? We found out the hard way just before the start of the Cascais Vela.

While sailing to the race course in “Cascais Vela 2020” regatta, Racing for the Planet became entangled in an abandoned fishing net.

For us the abandoned net was an inconvenience, but for marine wildlife it is a inescapable death trap. The recovered section of fishing net was brought to shore where it was disposed of responsibly. 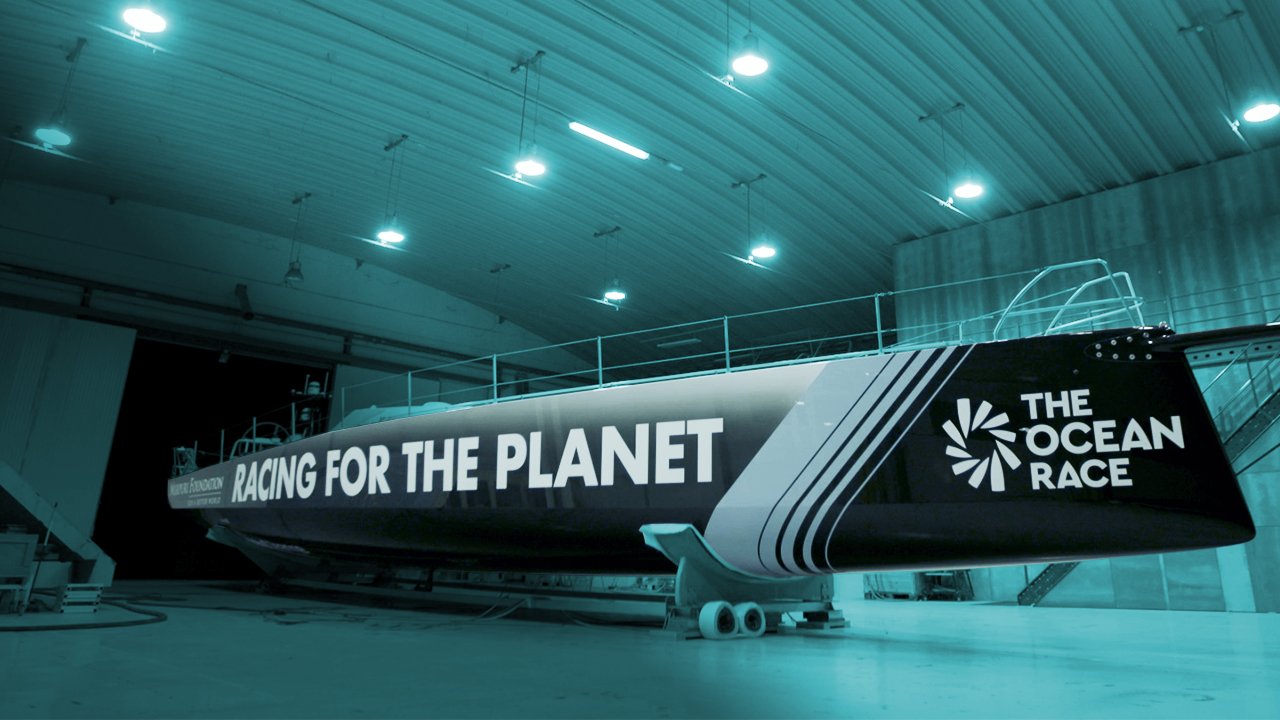 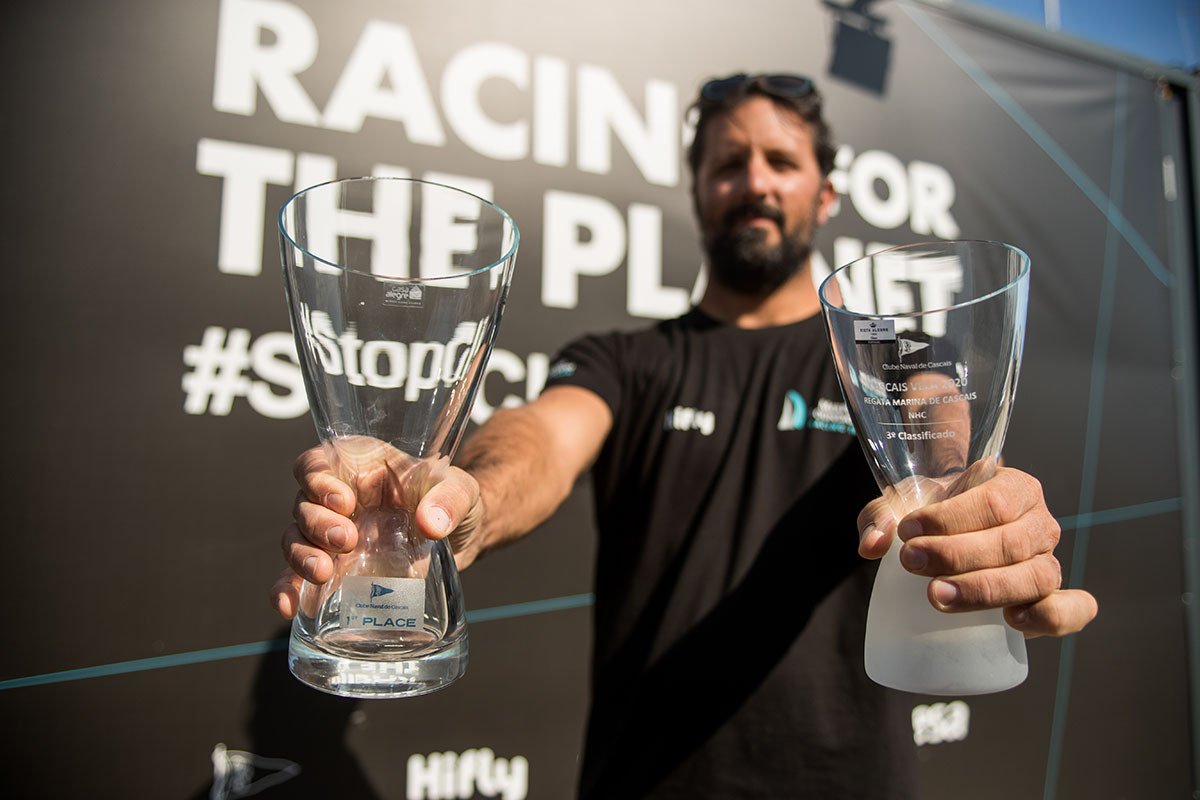