WE WERE AWARDED THE TROPHY FOR LINE HONOURS 1ST IN CASCAIS VELA 2021.

The Mirpuri Foundation Racing Team, which recently won The Ocean Race Europe, was awarded the trophy for line honours 1st place with its VO65 boat “Racing for the Planet”, with a clean sweep of victories in one of the biggest and most prestigious regattas in Portugal, Cascais Vela, organized by the Clube Naval de Cascais. The traditional regatta returned in its twenty-first edition with the best national and international sailors returning to Cascais for the closing of the summer season, between the 27th and 29th of August.

A historic moment for Portugal, as for the first time a 100% Portuguese crew joined our well known faces Frederico Melo, Bernardo Freitas and Mariana Lobato in the VO65, skippered for this race by the well experienced sailor and “Racing for the Planet” Boat Captain António Fontes.

This was the VO65 “Racing for the Planet” first race after winning the famous The Ocean Race Europe last June. The boat proudly competed in Portuguese waters, continuing to raise important awareness to the Mirpuri Foundation’s campaign “Racing for the Planet – #StopClimateChange”, which aims to alert for the serious problems affecting our oceans and global warming.

About the Cascais Vela

The Clube Naval de Cascais hosted from 27 to 29 August the 21st edition of Cascais Vela, one of the classics and largest sailing events in Portugal. With over twenty years of existence, many have been the big names in national and international sailing that have passed through Cascais waters and 2021 was no exception, with the presence of about 70 boats. During the 3 days of the event, Cascais bay was in full swing. 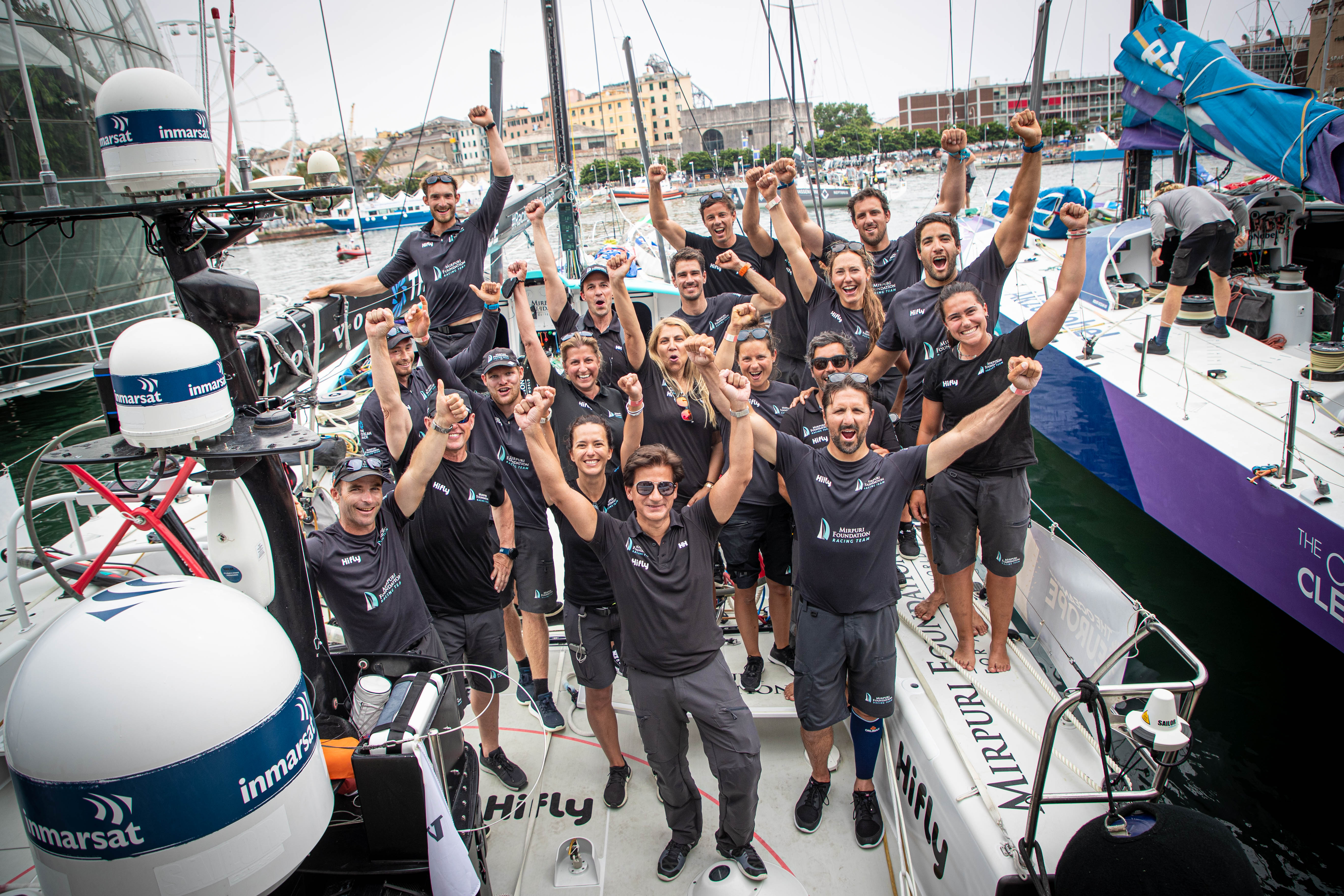 Minister onboard Racing for the Planet 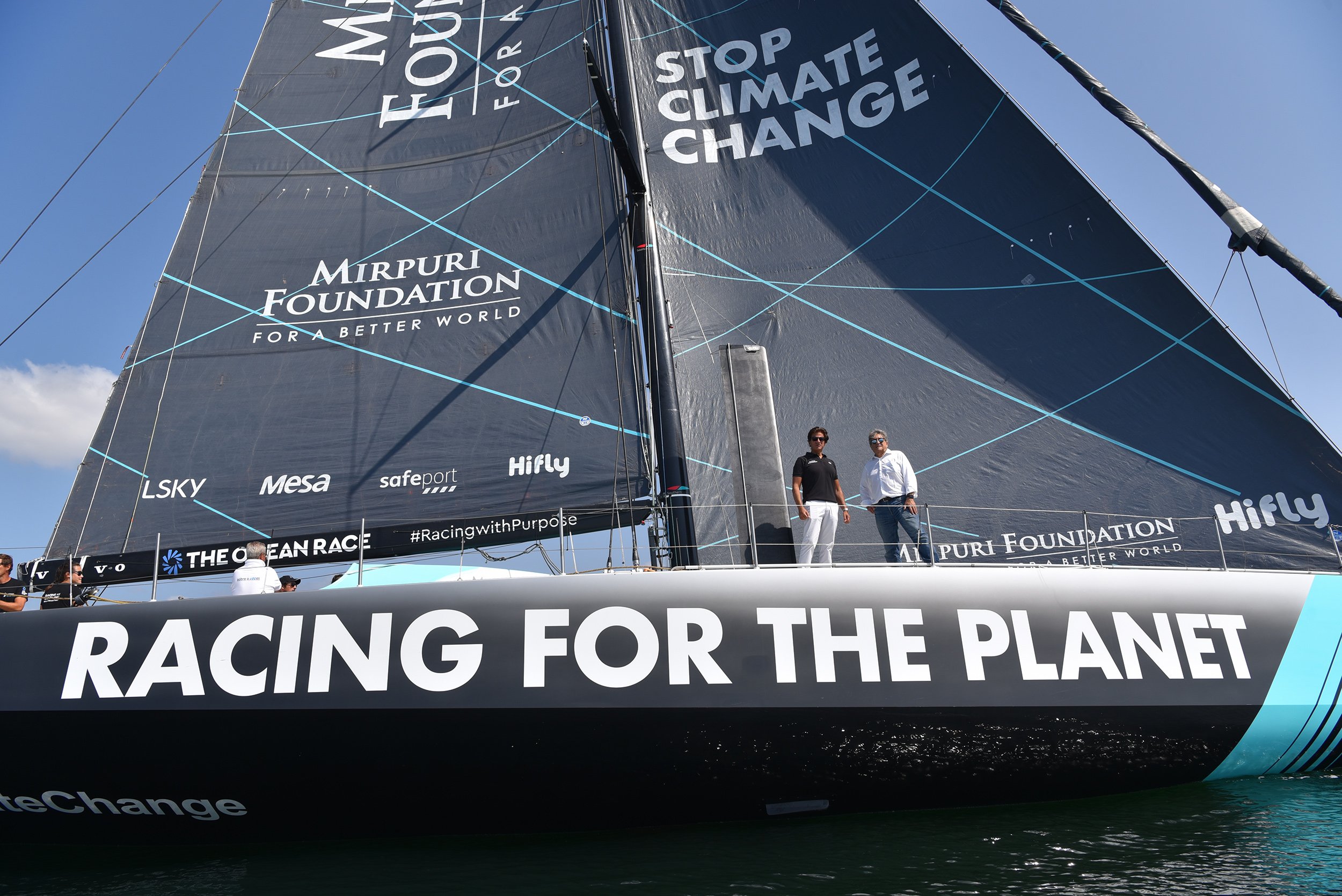